How To Spot A Fake ID 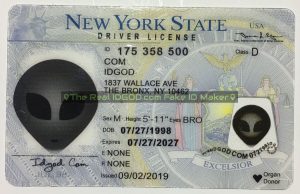 In this guide we will go over how to spot a fake ID as a bouncer or door security.

Knowing ahead of time what they do will give you the upper hand to successfully pass the check with your fake ID.

At times it is up to you, the way you act, and respond, that can make all the difference.

However, if you know the tricks along with our tips no bouncer stands a chance to trip you up.

Found many insightful PDFs issued by state alcohol licensing boards. The PDFs are given to businesses for training their employees how to spot a fake ID and further questions to quiz the patron.

After reviewing all the details along with common sense we put together below the best information on how to spot a fake id by security at over 21 establishments.

Now, you can be prepared to ensure you beat the bouncer by knowing before hand any trick the identity card checker could use.

Your confidence using a fake ID? 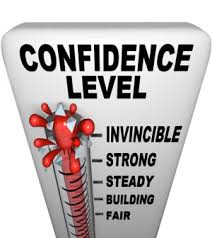 The single most important factor to accompany your fake ID is your confidence. The first few times you show your card you may be nervous, but as the saying goes “never let them see you sweat”.

Do not fret after you use your ID a few times and maybe come across a quizzing bouncer – using your fake will be a breeze thereafter.

If you are truly nervous using your fake ID for the first time go to a restaurant. Showing your card to a waitress who will have zero training you would have to have a beat up, different card holder face, and expired card to be turned down.

Some people for their first time report having a drink (don’t get drunk) just to take the edge off before hitting the bars. We will go over body language below.

It should go without saying, but memorize the information on your fake.

At times when the security checker of your identification believes it may be fake might ask for another form of ID. Be ready to back it up. When you take my advice to use your real name on your fake not only do you remove any issue of committing identity theft, but you should have other cards with your name on it.

Almost no one carries multiple identifications such as a state issued ID card and a drivers license. To clarify I am not speaking about back up IDs with your image on it. Such cards as a bank issued debit card, credit card, university ID, Costco card (which does have your image on it), and the list goes on.

Carry just what you need to back up your fake ID 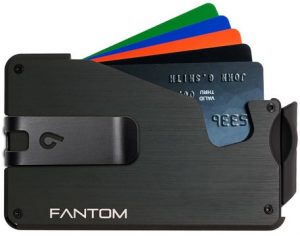 Best to carry your fake ID, a credit card or two, and some cash when going out. However, this may look odd when using a normal wallet as it will look sparse.

While it is often the norm for girls to carry just an ID and credit card due to the outfit worn lacks pocket space.

For guys it appears odd to just have a lose ID card and credit card in your pocket.

The answer is a mini wallet which many people opt to use when going out on the town. Reason being it allows you to carry just what you will need for the evening. Ideally in the event it is lost or stolen making it simpler to cancel one or two lost credit cards. As opposed to numerous cards many normally carry in their wallet for department stores and the like. 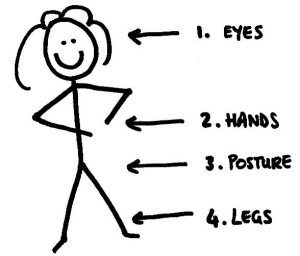 This is true, so do not snitch on yourself. How to spot a fake ID by a doorman is more than showing your fake ID in many cases.

Even when your fake might not be flawless your demeanor can make the difference between getting in or the fake ID being taken. Lastly, you doing the walk of shame away from the nightclub.

Many bars and nightclubs hire police to moonlight as security. Officers have more training, so you want to be prepared just in case.

Below we share the basics, so your mouth might be fibbing, but your body language is indicating honesty.

Bubba the bouncer likely does not know which day it is. Officers on the other hand are trained in basic “tells” of one who is being honest or deceptive based on facial and body language.

Level the playing field when using your fake ID card

While entire books have been written on this subject and some parts up to debate on accuracy. I decided to focus on the most likely body language tells as your interaction is going to be short and limited. Not like an hour long sit down interrogation.

Here is a list and brief explanation of your body language and eye movement below, but if you want a very detailed guide on eye movement tells check this site out. 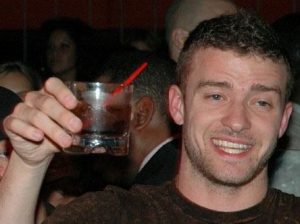 Remember you are using a fake ID. The last thing you want is to find yourself in a situation where the police are summoned.

Possession of a fake ID is illegal. Most of the time, if caught, the punishment ranges from nothing to a warning or minimal fine.

When you are using a low quality fake you run the chance of being caught. Most of the time a bar will confiscate the fake or just refuse service and not involve the police.

By the same token many police departments now have a policy to not even respond to calls about a fake ID. Equally important it is policy to not charge those who are caught using a fake ID.

In light of the overwhelming illegal immigration population all using fake identifications. Charging each one would flood the court system and why it is policy to no longer do so. 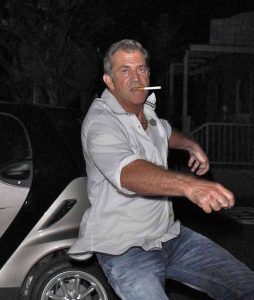 Got in with your fake ID and the police are summoned

Worst thing you can do is get yourself into a situation where the police are called while in a establishment under the use of your fake ID card.

Additionally when the situation is bad enough that it results in a criminal charge against you for assault in a bar fight. When the police find your fake id card, you will be charged for that too.

Since they will charge you for the assault or other goofy charge like disorderly conduct they will throw in a charge for possessing fake ID.

Let us hope you never allow yourself to end up in a problem like this, but if you do, ditch the fake.

When you know the police are coming for you, any chance you get, throw away your ID card. Police will ask for your identification when they arrive. Say you lost it.

When the police find out you are under 21, they will ask how you got in the bar, just say you showed your ID and they let you in.

Police know you are lying, but they cannot prove it as long as you do not admit guilt. No proof = no crime. Deny, deny, deny.

Just play it safe and have a good time, do not let the alcohol or some drunk fool get you into a problem.

When you do so you will then enjoy many nights out with your fake ID!

This article was designed to inform and prepare for you how to spot a fake ID by security.

Even trained doorman to think they have memorized every state license security details is laughable. In reality most bouncers training is brief to none. Without doubt the doorman card checker will not even know all the security features for the state license they reside in.

Furthermore the majority of door security are provided at best a scanner or black light when hired. Therefor a quick scan, wave of the black light, and brief look at the cardholder face to match the ID presented. Pass it and you are in.

We would love to hear from you with any comments or personal stories below about how to spot a fake ID.

One thought on “How To Spot A Fake ID”